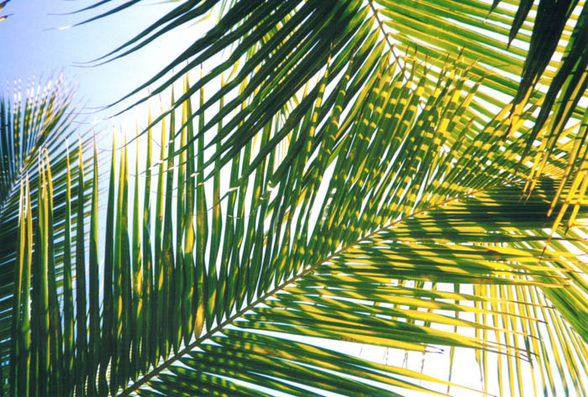 For this Palm Sunday, the Passion is read from the Gospel of Luke. It is too lengthy to provide a commentary on the whole reading, but there are some general themes to consider. Most scholars argue that Luke has modeled his passion account on that of Mark, although he appears to add other traditions and to give the account a different emphasis. Luke emphasizes the innocence/righteousness of Jesus in the course of the Passion. We see and hear very clearly that the only Just One offers Himself to the Father for the reconciliation of the world. And this righteous Jesus continues to give witness and minister to others even as he suffers. In this gospel, we see His exchange with the two criminals crucified at His side - and His promise of salvation to the repentant criminal. In this gospel, we hear a profoundly compassionate Jesus pray for His persecutors and quietly commend His spirit to the Father. This gospel narrative is kinder to the Apostles - while Peter denies the Lord, we will see him repent when Jesus "looks" at him - emphasizing the importance of Peter's close relationship with Jesus. And this is the gospel with the lengthiest post resurrection accounts - first in the gospel itself and then in the story of the early Church in Acts.
Proudly powered by Weebly