Fifth Sunday of Easter (A) 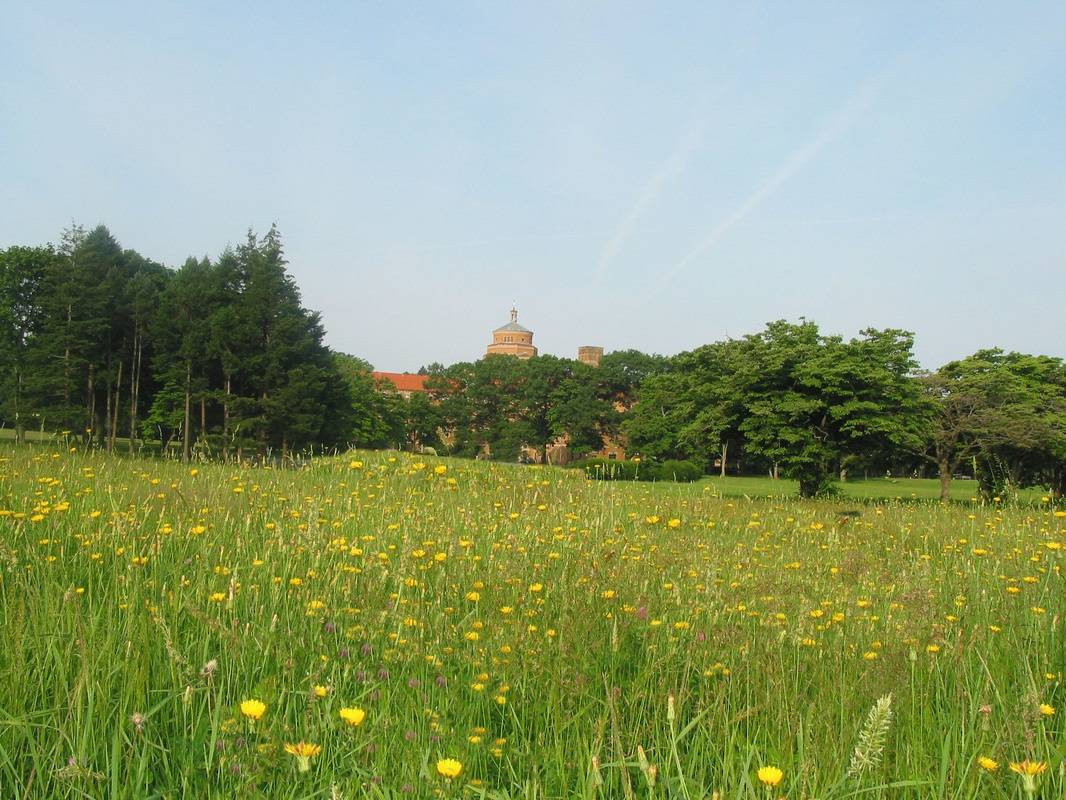 Almighty and ever-living God, constantly accomplish the Paschal Mystery within us, that those you were pleased to make new in Holy Baptism may, under Your protective care, bear much fruit and come to the joys of life eternal...
Collect for the 5th Sunday of Easter
readings
Over the last number of years, American society has become fascinated with houses. Investors have made and lost much money in the housing market. People put much time, effort, and money into the decoration of their homes and the furnishings and gadgets that fill the house. Large numbers of television programs are devoted to house shopping, renovating, and decorating. It would appear that our houses have become more important than ever. The odd thing about this phenomenon is that we do not stick by these houses that receive so much time and investment. Whereas in other cultures, families often inhabit the same house for generations, in our society people move frequently from house to house.

For different reasons, the scriptures share our fascination with houses. In the Old Testament tradition the Temple could not contain the fullness of God, but the presence of the Lord dwelt in the Holy of Holies. This smaller “house” was set in the larger complex of the Temple precincts, the part in which the “household” of God, Israel, would gather. Perhaps because of the importance of the Temple in Israel’s life, the scriptures frequently use metaphors associated with the constructing and adorning of buildings or the formation of households.

By the time that the New Testament took shape, the Romans had destroyed the Temple in Jerusalem. Even so, Christians retained a fascination with houses. Barred from constructing temples, Christians gathered in the houses of fellow Christians. Such “house churches” provided space for fellowship and worship for the first three hundred years of the faith. Therefore, the imagery of the First Letter of Peter draws on both old and New Testament traditions. Peter applies traditional titles of Israel for a new household of God: “a chosen race, a royal priesthood, a holy nation, a people of his own.” The primary emphasis is on God’s summons to believers to a new life, but he also teaches his readers that they themselves become the living stones that construct the new house which is God’s church.

In the first reading taken from Acts, the Twelve face an early challenge to the well being of the new household of God. These first Jewish Christians found themselves divided by language and culture. Some Jewish Christians had adopted the Greek language and Hellenistic culture of the Eastern Mediterranean. They complained that the larger community neglected the Greek-speaking widows. The response of the Twelve to the complaint is practical and remarkable. Practically, they improve the community’s care of the poor by appointing seven men to the task. These men will help the community fulfill its obligation to the needy. But the men all have Greek names, implying that most or all are Hellenists. This indicates remarkable wisdom and open mindedness on the part of the Twelve. When the house did not fit the growing family, they added an addition. Instead of locking others out or abandoning the house, they demonstrated flexibility and foresight in providing space for all.

In the passage from John’s Gospel, we hear from Jesus’ words of farewell to His disciples on the eve of His Passion. Here, Jesus reiterates the fundamental intimacy and unity that exists between Him and the Father. But He is also inviting these friends into that intimate relationship of divine love. And he assures them of his ongoing love and care for them. The fruit of this relationship will be their concrete living of their faith in him. Notice that Jesus uses a house image to comfort them regarding his departure. He goes to the house of His Father and He will prepare a dwelling place for them. This beautiful image expresses His deep care for them. In the meanwhile, His words also prepare them for the moment when they will become a dwelling place for His Spirit.

The Apostles built the first addition to the ramshackle household of our inheritance. This wonderful house has served the many and varied needs of our family for millennia. Some consider the care that such an ancient home requires and move on to newer, easier models. I hope we rejoice that our house with its many additions and odd angles is a gift of the Lord with the capacity to provide a dwelling place to all who seek to believe and to do the works of the Lord. May we do our part to care for it, build it up, and maybe even add a wing or two.