fifth sunday
of easter (B) 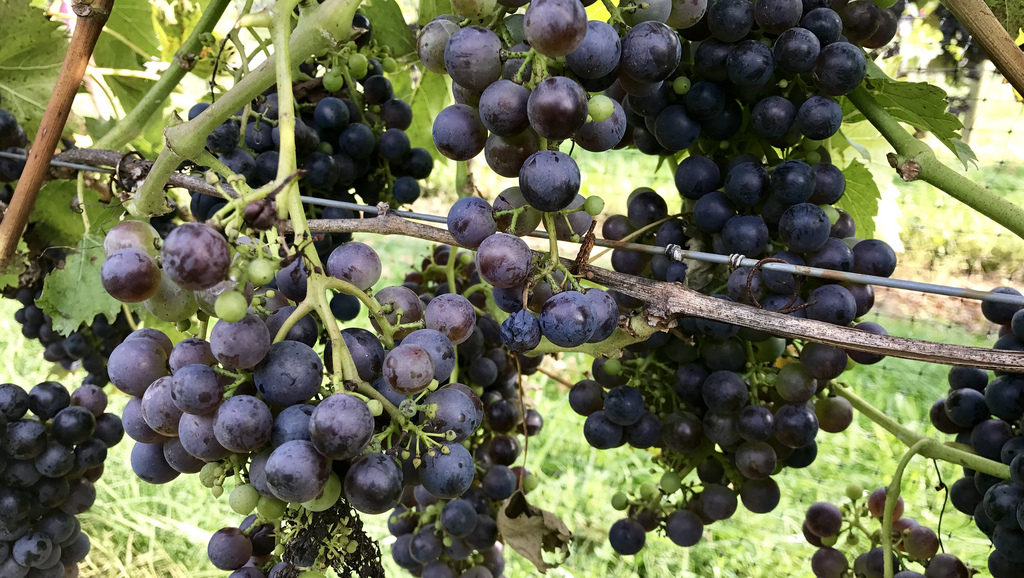 Acts devotes a great deal of attention to the story of St. Paul. In particular, the book demonstrates interest in Paul’s conversion by relating the story of his encounter with the Lord on the road to Damascus three different times. While the letters of Paul pay less attention to the details of that story, they contain numerous moments where Paul cites or comments on the nature of his conversion.

The dramatic nature of Paul’s conversion shaped his whole conception of the Christ event and his own life of faith. Before his conversion, Paul was a radical Pharisee. He did more than argue with others, he persecuted, arrested, and even participated in the killing of Christian believers whom he perceived to be heretical Jews. Paul was so convinced of his own righteousness that he was willing to use violence to coerce faith and remove those who remained stubborn in their contrary beliefs.

The transformation that occurred in Paul was a deeply personal one. It began in that moment when the Lord Jesus appeared to Paul and upended all his presumptions. Jesus did more than teach Paul the evil of his violent ways, He identified with the suffering and persecuted. And He offered the grace of forgiveness to a man who had gotten it all wrong. Paul never ceased to marvel that the Lord would choose one such as Him to serve as the instrument of evangelizing the nations.

The change in Paul was so unexpected that Christian believers feared a trick and his former allies could not contain their anger at something they viewed as the ultimate betrayal. But Paul came to understand that the single most important thing in life was that relationship offered to him by a gracious Lord. Paul grasped that Christian life is life “in Christ.” In all Paul’s efforts, sufferings, joys, and relationships, he proclaimed the centrality of His link to Christ as the key to his transformation in the present and his ultimate salvation.

The first Letter of John similarly grasps the centrality of communion with Christ. Having experienced persecution by outsiders, the Johannine community found itself in the more painful position of a community divided from itself. As some left the fold and proclaimed a different gospel, the writer strove to strengthen the identity and unity of the community. He reminded them of the link between their fidelity to the Lord and their love for one another. And he reminded them that their authenticity as individual believers and as a community was dependent upon their relationship to Jesus. By living His great command to love and by doing so with the same kind of selflessness and dedication, they would remain linked to Him and He would live on in them.

In the Gospel passage, we hear a metaphor offered by Jesus to express the mystery of communion with the Lord and with one another. The image of the vine and the branches beautifully encapsulates several theological truths. First, it asserts the intimate union that exists between Jesus and the Father. Second, Jesus invites his disciples to share in that union by their connection to him. Third, Jesus teaches them that their connection to Jesus, if authentic, will produce results for them and for others. The possibilities of this union are so remarkable that the believer will glorify God with his or her very life.

The New Testament frequently speaks of the love of God and the summons for us to love God and neighbor. Usually, however, the text emphasizes the free gift of love that God offers – we are not the equals of God and we cannot offer God anything that God would lack otherwise. We would therefore imagine that our relationship with God is uneven – we being the receivers of the gift and dependent upon grace. The image of the vine and the branches suggests something unexpected. Remember that in John’s Gospel, Jesus speaks of His “friendship” with His disciples. Later on, he prays for them and entrusts them with His work. In effect, Jesus treats them as equals and invites them to a relationship with a high degree of mutuality – an organic unity like that of the vine.

St. Paul understood the crucial importance of uniting himself to God in every respect. He gave himself over to the mystery of Christ in all his efforts, in his love for the people he served and even in the suffering he endured. He has given us a powerful example of the meaning of the vine and the branches and the transforming nature of the mutual and life-giving relationship promised by the Lord in that beautiful image.