third sunday
​in ordinary time (A) 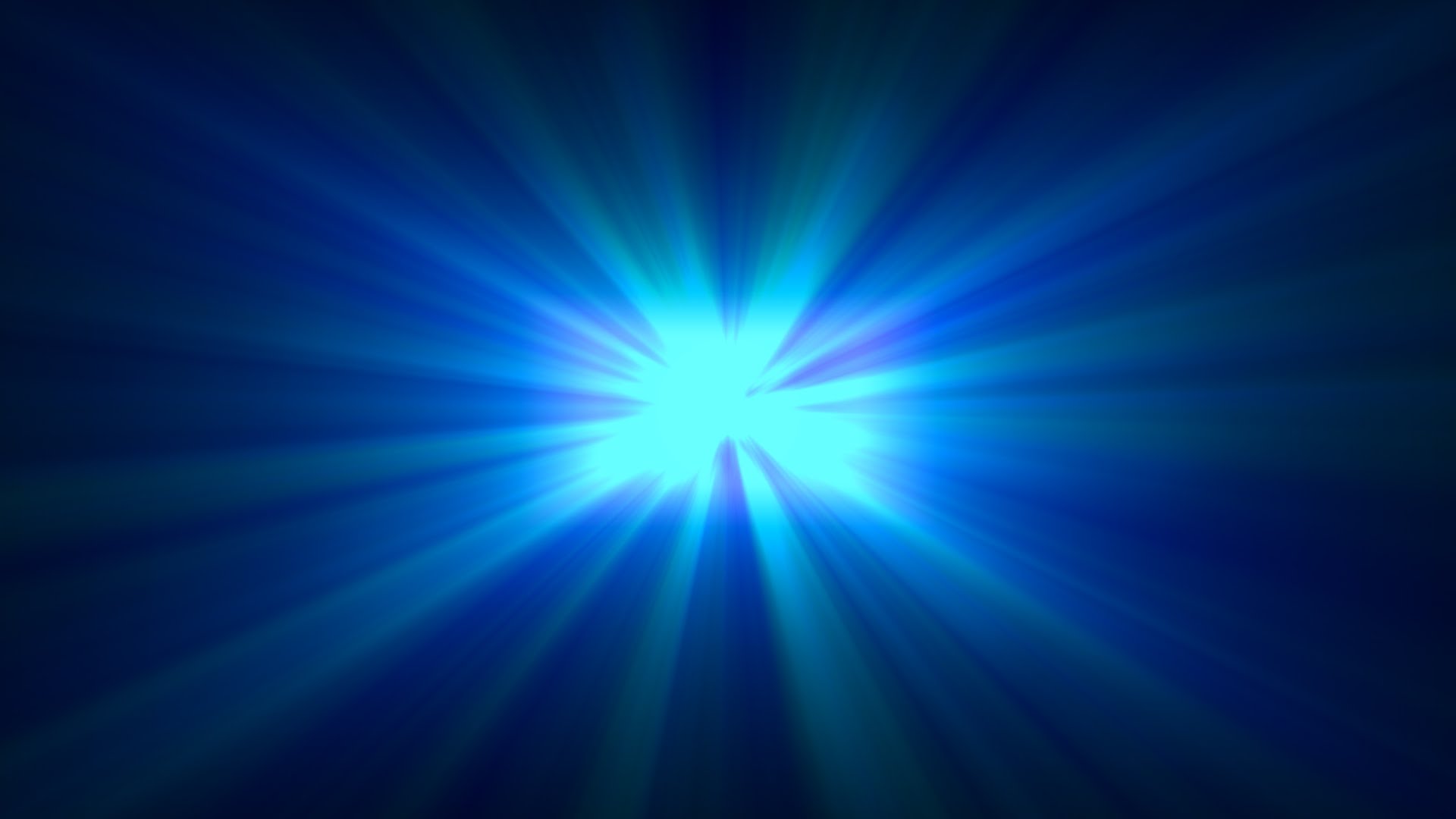 Almight ever living god, direct our actions according to your good pleasure, that in the name of your beloved son we may abound in good works...
collect for the 3rd Sunday
readings
Throughout history, those who live at the borders of empire find themselves vulnerable to war and conquest. King David expanded a united kingdom’s borders to their greatest extent. After the death of his son Solomon, that kingdom divided into the Northern Kingdom of Israel and the Southern Kingdom of Judah. The timing of this division was unfortunate as it coincided with the rise of the aggressive and militaristic Assyrian Empire. While both kingdoms were menaced by the Assyrians, the Northern Kingdom has the misfortune to share a border with Assyria.  Border territories like Zebulon and Naphtali were especially vulnerable to incursions by the enemy.

By the time that Isaiah uttered these oracles, the Northern Kingdom itself had met the same fate as its overrun frontier territories. And the fate of the north was the stuff of nightmares for the leadership and people of the now front line Kingdom of Judah. The oracles here relate to a succession crisis in Judah and offer images and promises of hope and consolation. If even those distant long lost borderlands are to be redeemed, then there is hope for a beleaguered Judah.

Psalm 27, a beloved Psalm of individual trust and lament, plays upon the imagery of light from the first reading. Likewise, it addresses fears and vulnerability – the House of the Lord becomes the ultimate refuge.

The primary theme of Paul’s First Letter to the Corinthians is the summons to communion with the Lord and unity within the Christian community – in Corinth and beyond. As this passage descries factions within the Corinthian church, it may be tempting to see Paul’s purpose here as a practical matter. If the Corinthians are engaged in internal conflict, how will they manage to evangelize the pagan population around them? And perhaps Paul is thinking of this problem. But his concern runs deeper. With stirring language he reminds them that their existence flows not from their factional loyalty, but from the person of the Christ. It is not a matter of demanding that they unite so that they may serve the Lord – rather that the genuine service of the Lord will unite and empower them. To be divided is to prove that they are not in fact living united to the Lord and Him crucified.

There is a clear relationship between the passage from Matthew and that of the first reading from Isaiah. In fact, Matthew quotes the same passage. The quote is offered by the narrator by way of commentary on the events at the outset of Jesus’ ministry – including the arrest of John the Baptist. Just as Judah found itself in mortal danger, so John and Jesus live under the threat of violent enemies. But both are men who find refuge in the Lord. The mention of those lost provinces heightens the anticipation that this ministry of Jesus will be the time of the fulfillment of God’s promises - even those that might appear most unlikely or even impossible. The prophecy also points to a central aspect of the significance of the Christ event – its universal saving significance. Even the lands overrun by the Gentiles will know the redemption of the living God.

The passage goes on to relate the call of the first Apostles. The stunning response of Simon (Peter) and Andrew gives evidence of the overwhelming presence of Jesus. One simple but mysterious command and they walk away from their livelihood and their father. In this they appear to forget worldly wisdom and the righteous demand of the law that they honor their father. It is an extraordinary and shocking beginning to a story that will exceed every expectation and overturn every preconception.

Whether in ancient times or tomorrow, the grace and peace of Jesus Christ knows no frontiers. Even those that appear lost and irredeemable have the hope of restoration and life in this Jesus Who is the light and salvation of all creation.