Second sunday
in ordinary time (B) 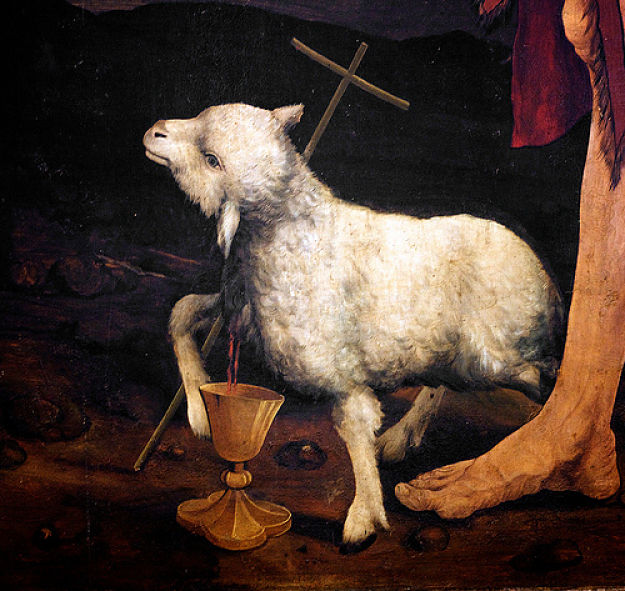 Readings
In the Gospel of John, Jesus repeatedly challenges his listeners to perceive him on a deeper level. The Gospel repeatedly employs vocabulary of “seeing,” “knowing,” “understanding,” and “hearing” to emphasize the need for openness to the Lord and the importance of believing in the One Sent by God.

Characters in the Gospel respond to the challenge in a variety of ways. Some reject Jesus outright. Bound by their own interests and traditions, they condemn themselves. Others, enthusiastic for the wonders they see Jesus accomplish, remain trapped on the surface- looking for a free meal, marvels, or mere physical healing. Still others respond with openness and belief. But even among these figures, there is usually misunderstanding and the need to move further along the spectrum of faith. As they follow Jesus, recognize and trust his voice, and perceive the deeper truth of his ministry, they move closer to unconditional, active, and open belief.

There are two characters that stand out due to the immediacy of their unconditional response to the Lord. At the wedding at Cana, the Mother of Jesus will be unconditional and persistent in her faith in her son even before he works any signs. And here at the very beginning of Jesus’ ministry, we witness the remarkable faith of John the Baptist. Just before our passage, John testified in detail to Jesus, calling him the “Lamb of God” and the “Son of God.” Later, John will reiterate the nature of his ministry- to serve as witness to the Messiah. In our passage, John’s witness plays a role in Jesus’ call of his disciples. At the sight of Jesus and without prompting from his companions, John tells two of his followers “Behold the Lamb of God.”

They respond to John’s testimony by following Jesus and their encounter with Jesus reveals the elements of active belief. The first element is the initiative of Jesus who turns to them and the importance of relationship with Jesus. Calling him “Rabbi,” they indicate that their understanding is still limited, but Jesus invites them to “come and see,” to open themselves to a deeper knowledge and understanding. Andrew shows promise as he testifies about Jesus to his brother Simon. These men do not yet have the full active belief of John or Mary, but they have the beginnings of that faith. They respond to Jesus’ call unconditionally and they open themselves to relationship with him. They, and the reader of the Gospel, have much yet to learn. Nevertheless, they now dwell in the presence of Truth and have only to open themselves to its transforming power.

The first reading from the First Samuel relates the call of Samuel as a boy in the service of Eli at the shrine of Shiloh. His mother opened herself to the Lord in supplication and the hope of a child. When she who was barren conceived, she offered her precious son to the service of the Lord. Her song in praise of the Lord expressed her unconditional trust in the faithfulness of the Lord. By contrast, the priest Eli permits his sons to abuse their priestly office for their own gain and for sinful indulgence. Their lack of attention to the Lord contrasts powerfully with Samuel who is too young to recognize the Lord’s voice, but responds with alacrity and openness. It is that openness to the Lord which will transform this boy into a powerful servant of God and a great leader of God’s people. Like the disciples in John’s Gospel, Samuel has much to learn, but he has made a good start.

The second reading today comes from Paul’s first letter to the Corinthians. The Corinthians lived in a large commercial city known for its sexual license. Some among Paul’s community misinterpreted Paul’s teaching about Christian freedom and felt that their sexual activities answered mere physical necessities like the need for food and drink. They considered their activities beyond questions of faith and morals. Paul corrects them as he reminds them that body and spirit are one and that the human person is called to union with Christ on every level. Paul confronts them with a truth they wished to avoid, but one they needed to hear.

The readings today summon the Christian believer to an attitude of openness. In our encounter with Christ, we have the possibility of seeing and understanding deeper truths about God and about ourselves. The Lord himself issues the invitation. We have only to respond with openness to the Truth before us.
Proudly powered by Weebly