First Sunday Of Advent (A) 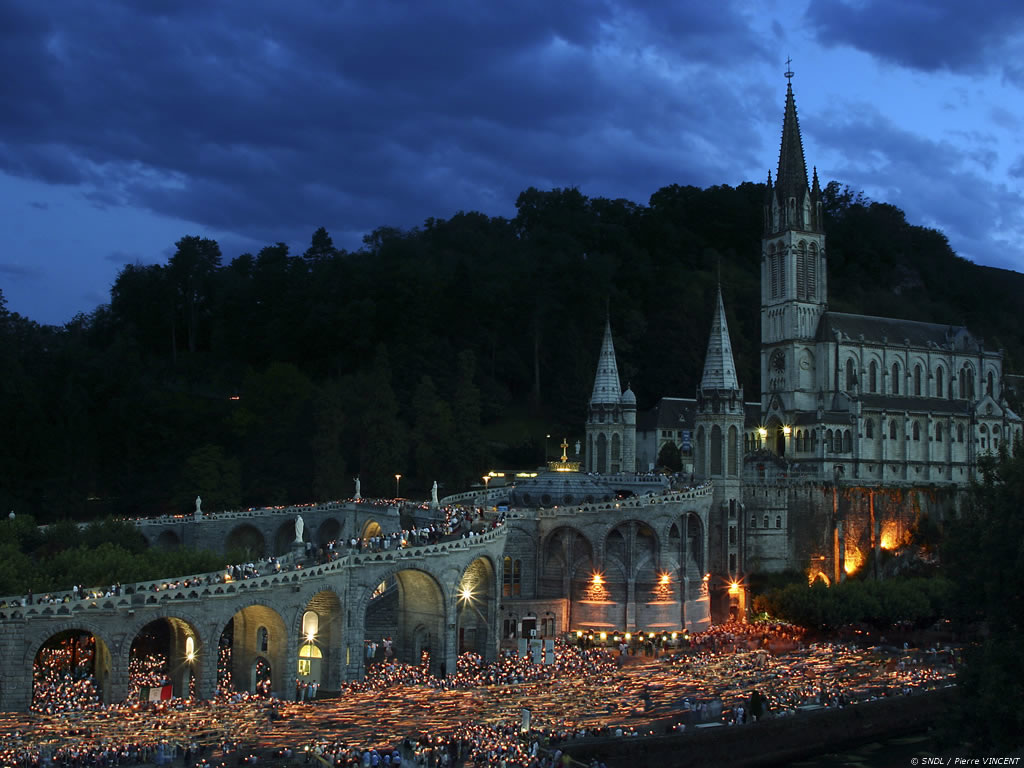 Grant your faithful, we pray, almighty god, the resolve to run forth to meet your christ with righteous deeds at his coming, so that, gathered at his right hand, they may be worthy to possess the heavenly kingdom...
Addiction dulls the senses. Whether a person suffers from an addiction to a substance or addiction to a compulsive behavior, the effect is to shrink the world of the addict and impair his or her capacity to see beyond that need. The effects are devastating with physical and psychological damage to the individual and to their relationships. When you realize the destructive power of addiction, you see why all addictions must suppress the person’s senses and perceptions. If they saw the truth of the damage, they would turn away from the addiction. Instead, with dulled senses, the addiction becomes the central reality of the person’s life. All other experiences and people fade into the haze of the need. Recovering addicts often speak of their return to health as a “waking up.” In many instances that awakening is painful – especially in the case of substance abuse where the waking body provides an acute awareness of the damage that has been done by the addiction.

The season of Advent has a subtle complexity. With prophecy and metaphor it speaks of light in the darkest time of the year. It speaks of waiting for that which is already present. It warns of futures and hopes for the future. It demands and encourages. It is a time of preparation and a way of living. It lives in the shadow of Christmas and offers untold and often unnoticed riches.

In the first reading for the first Sunday of Advent, the season opens with hope. At the beginning of the season, we hear about the beginning of the prophetic career of Isaiah. Isaiah reveals God’s will that Jerusalem will one day be the focus for people from every nation. The prophecy draws on the tradition that traces itself to Abraham and the promise of the Lord that He would be a source of blessing to the nations. In a time of darkness, Isaiah offers stirring, almost impossible hope. But even as he reveals hope, his words contain a challenge. For a people threatened by those very nations, the prospect of sharing the inheritance of the Lord may not have been attractive. Nevertheless, Isaiah’s words promise something entirely new – the possibility of true peace.

Following upon Isaiah’s imagery of a procession of the nations to worship the Lord in Jerusalem, Psalm 122 responds with beautiful prayer for Jerusalem and for that very peace of God.

Many people have an unfortunate impression of St. Paul as harsh or judgmental. While Paul does speak in very strong terms and he battles anything that would divide people from the Lord Jesus, his fundamental demeanor is one of joy and hope. In fact, he is an idealist. Even as he acknowledged the hopelessness of human weakness and sin, he asserted the grace of God given in Christ Jesus. He proclaimed that it was possible for people to be changed when they gave themselves over to grace and offered his own story as proof. In this passage from Romans, we see the unlimited possibilities of Paul’s hopes. In the Lord, it is possible to be liberated from the power of sin and temptation and be a new kind of person. His stirring call to discipleship speaks of the urgency of the moment – Paul believed the final return of the Lord to be imminent – but Paul is most passionately concerned with the present world and the summons to live even now in the grace of the Lord.

The passage from Matthew shares a concern for the return of the Lord. In this passage, before Jesus’ passion, we hear part of a larger discourse in which Jesus instructs His disciples about the urgency and importance of a decision for faith. He warns them of persecution and tribulations and teaches them to see the deeper truth and keep the faith. In this particular part of the discourse, He advises them that the final end of God’s plan for human beings cannot be predicted. It will surprise us all. The focus here is on the need to live authentic faith in the here and now, to be ever ready – awake in the faith.

The season of Advent has a tough time offering its beauty to the present age. We are a society in the grip of addiction to our own compulsions, busyness, consumption, and entertainments. These readings and this season ask us to awake from our dulled existence. This and every Advent is about more than mere preparation for the Feast of Christmas. Waking our hearts to the presence of the Lord in our midst and living in expectation of the fullness of His life – this is the very stuff of discipleship. He is summoning us to walk in His light – clear eyed, with sharpened senses, and awake to the richness of a world of grace.